Take time to understand the plight of refugees, asylum-seekers and IDPs around the globe (National Geographic Society adapted by Newsela staff), 3/19/2019.

The Universal Declaration of Human Rights, 1948
Proclaimed by representatives of the United Nations General Assembly in Paris on December 10, 1948 (resolution 217A), the document outlines the fundamental human rights to be universally protected, for the first time.  The American Declaration of the Rights and Duties of Man and the American Convention on Human Rights reiterated and further defined these rights in Colombia, in 1948.

Geneva Refugee Convention, 1951
The convention defined a refugee as a person who "owing to well-founded fear of being persecuted for reasons of race, religion, nationality, membership of a particular social group or political opinion, is outside the country of his nationality and is unable or, owing to such fear, is unwilling to avail himself of the protection of that country."  Climate refugees do not legally fall under this status.  The 1967 Optional Protocol outlined how the 1951 definition should be carried out. To this day, the UN Refugee Agency continues to follow this definition in identifying "What is a Refugee."

Convention on the Rights of the Child, 1989
This human rights treaty defined "child" as any person under the age of 18, unless the age of majority was defined as earlier by his own nation.  The convention outlines expectations with regards to child custody, exploitation,  and privacy. It forbids capital punishment of a child. Signing nations are bound to compliance by international law.  Optional protocols were adopted (2000) to restrict involvement in military conflicts , child slavery, prostitution and pornography .

Cartagena Declaration, 1984 Adopted by a group of experts from the Americas in search of a durable solution to the refugee crisis in Central America, this declaration expanded the UN definition of refugees to include those fleeing generalized violence, human rights violations, and other circumstances that seriously disturb public order.  The expanded definition has been adopted into legislation by many central and south American countries.

Arab Charter on Human Rights, 2004
Adopted by the League of Arab States, the charter recognized the 1951 UN Convention, as well as the Universal Declaration of Human Rights and the Cairo Declaration on Human Rights in Islam, establishing a number of traditional human rights.  In 2008, the UN High Commissioner declared that the Charter was incompatible with the UN's understanding of universal rights for women and children.

Kampala Convention for the Protection and Assistance of Internally Displaced Persons in Africa, 2009 A treaty of the African Union that addresses internal displacement caused by armed conflict, natural disasters, and large-scale development projects in Africa. Recognized the 1951 UN definition of refugee status and defined for the participating states rules of both inclusion and exclusion.

UN Handbook for the Protection of Internally Displaced Persons 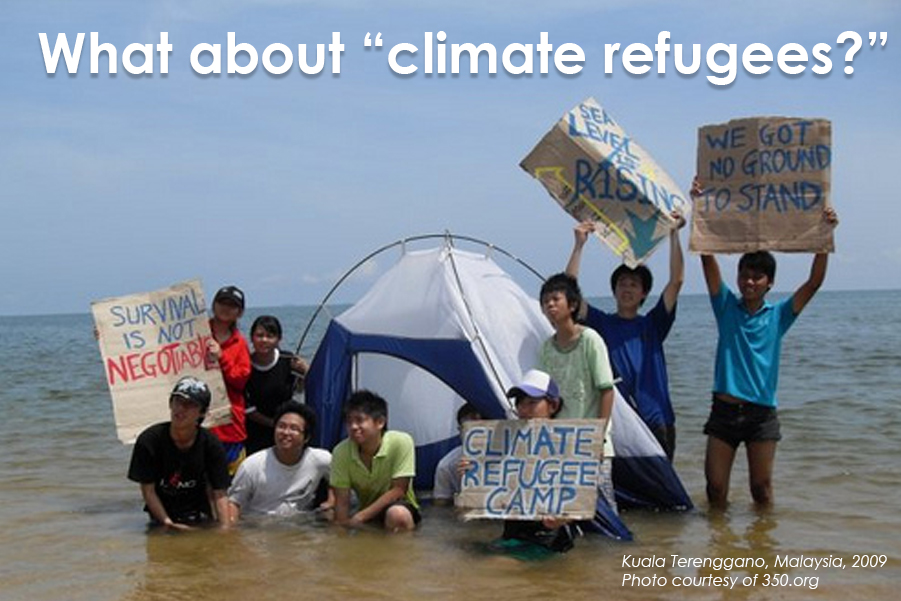 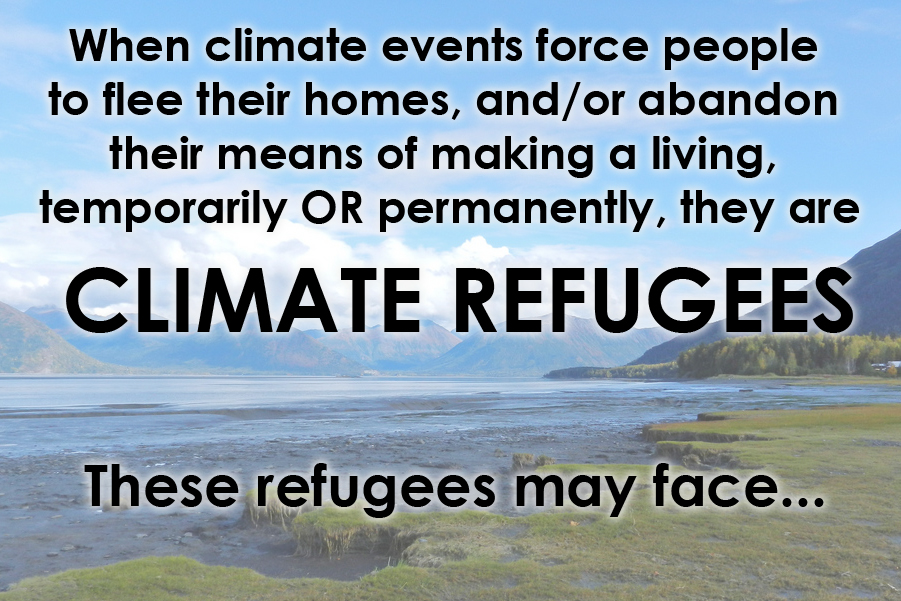 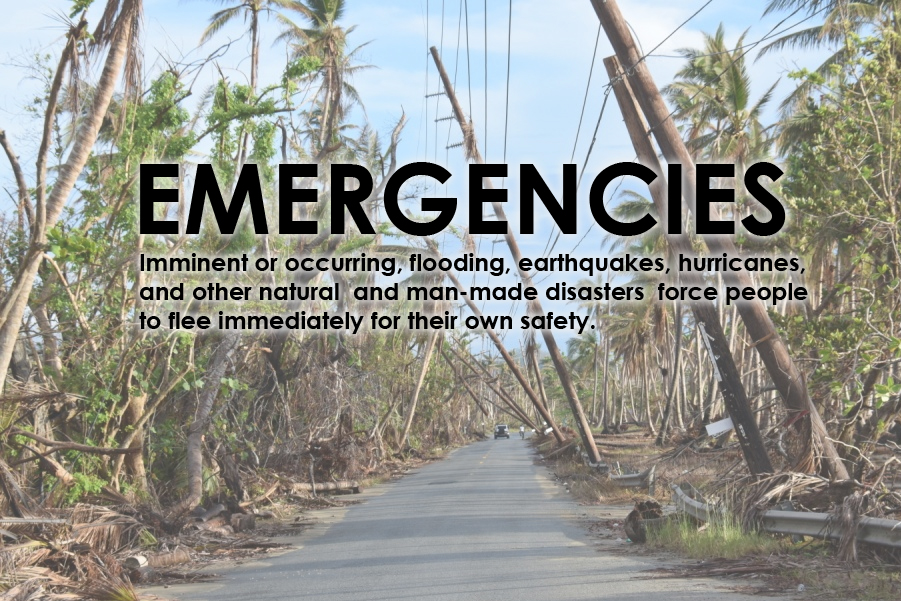 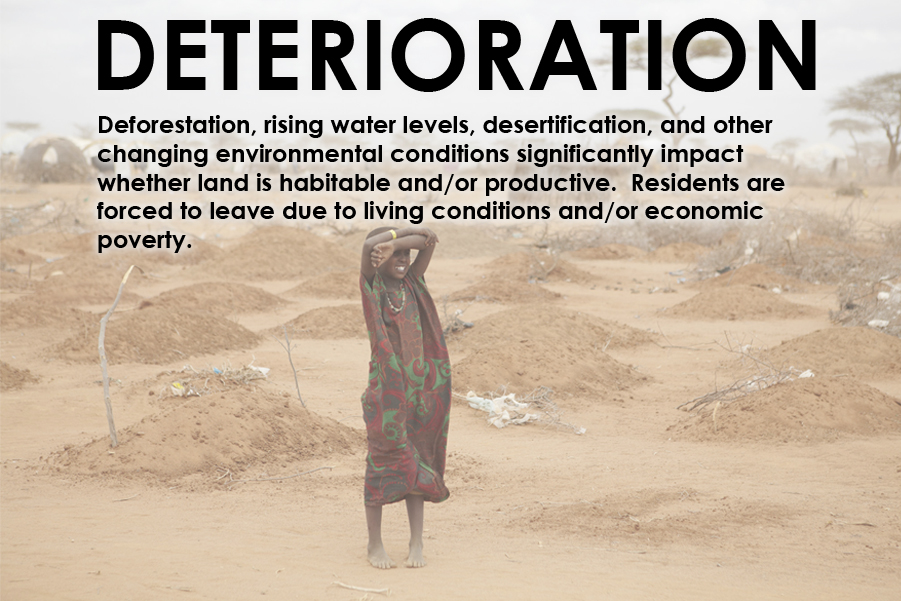 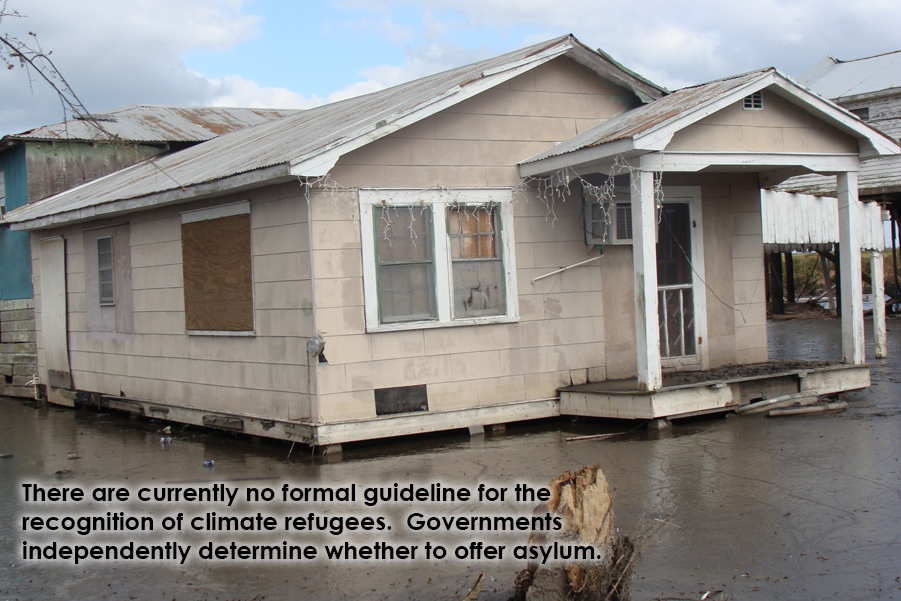