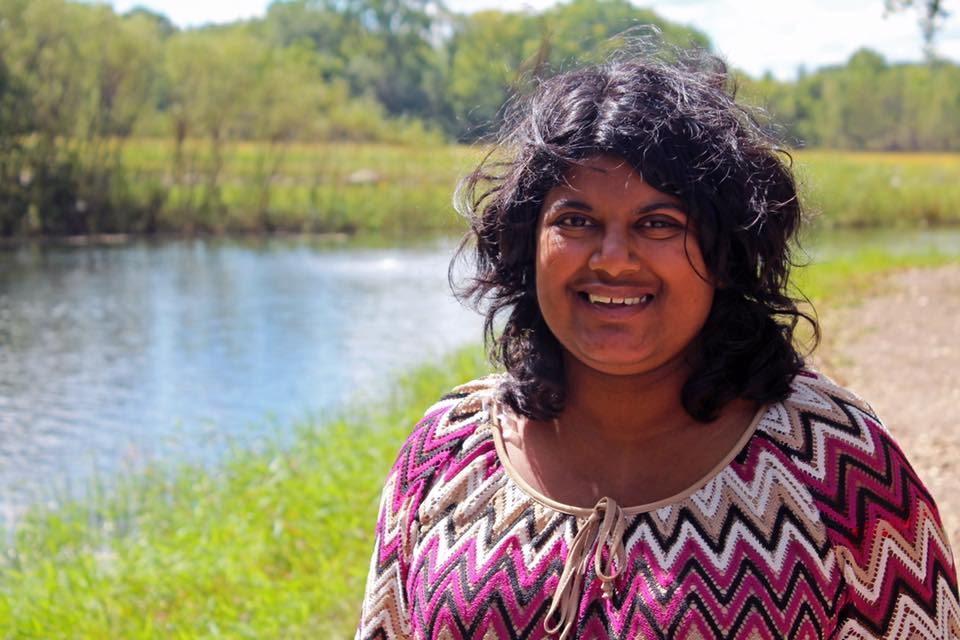 Karly Steuck is a graduate of Monona Grove High School. She plans to get her CNA, Her interest in this topic comes from watching the movie " Gifted Hands" which is based off of the life of a surgeon named Ben Carson who operated on Conjoined Twins

In healthy normal fetal development, when twins are born they are born as two separate human beings.  However, if you are conjoined, that is another story .  A conjoined twin is defined as a set of twins who are joined anatomically to each other at a minimum of one site, however it is common that conjoined twins share several sites on their bodies. If you are a conjoined twin, did you know that you are a phenomenon? There are fewer than one-thousand cases in the united states reported today.

If you are reading this and have a twin or know twins that go to your school, you're probably thinking that’s really cool, or  you're thinking how could they stand each other? The ability of  standing each other unlike a normal set of twins is the least of your problems, What are the problems with conjoined twins? As mentioned above these twins are joined anatomically, which means they share sections or a section of their bodies. They are forced to go everywhere with each other, and in some more severe cases depending on the site(s) they share one twin can be stronger than the other twin.  Conjoined twins are lucky to even survive, if death occurs the sex of the twins or twin is statistically proven to be male.

In the earliest known cases, if twins survived they made  a living as being part of circuses, since this was  a new sight, they were often considered to be freaks of nature, and therefore were hired to do an act.  The first surgical separation of conjoined twins occurred in the year 1869 by a surgeon, so until that point, if you were born together, you were stuck together.

One of the most common beliefs about conjoined twins is  that they are stuck together for life. This is not true depending on each case of twins.  Conjoined Twins can undergo a separation surgery, if they are medically qualified.  Separation surgery is when conjoined twins are separated from each other by surgery. This procedure can last minutes to hours depending on the sites where the twins are joined. For example a set of twins who are joined at the chest, might take shorter time in surgery than twins who are joined at the head or spine.  Separation surgeries are very complicated and when conjoined twins were first discovered the idea of separation surgery wasn’t even considered.  Since it can be hard to  x-ray conjoined twins surgeons have started to use 3D Printing technology to aid in visualization and planning of some of the most complex separation cases. 3D models of the cases are created and analyzed in order to plan how to carry out the surgeries, this helps surgeons become more familiar with a game plan before the procedure actually happens.  For example, Dr. James Goodrich is a craniopagus neurosurgeon at Montefiore Hospital in New York.  Dr. James Goodrich was able to use 3D printing to solve one of the most complicated separation cases of two twin boys.  The uses of 3D models have greatly increased the success rate of separation surgeries because surgeons are able to  visualize and plan before going under the knife, and many believe that 3D printing is only the beginning when it comes to giving conjoined twins a higher quality of life.

If you would like to learn more about how Dr. James Goodrich helped these twin boys read the article below

3D Printing has helped decrease the number of surgeries conjoined twins need in order to be fully separated, For example, twins who are born Craniopagus or conjoined at the head, had to undergo separation surgeries in stages, which means they were slowly separated from each other.  The staging of surgeries lead to higher costs, now that 3D printing has become available for surgeons to use, twins can be separated during one surgery instead of more than one. This causes less stress emotionally, and financially on the families of the twins, and also allows the surgeons to be able to help more twins at a faster rate. 3D Printing continues to develop and the possibilities continue to be bright  for twins who haven’t gone under yet.

Conjoined Twins After Surgery: Separated and a sucess

This Youtube video tells the story of  Dr. Sanjay Gupta and his separation of two twin 13 month old twins.

If you want to learn more about Conjoined Twins check out these resources below!

. Learn about a set of  Haitian twins who were separated

Check out these 40 images of Conjoined Twins  ( Warning Graphic)

What would the first day of school be like for Conjoined Twins? find out

My wishes for conjoined twins that there will be a way to determine if twins are conjoined early in the pregnancy and that we will  be able to do surgery than place the embryos back in the uterus to grow and develop normally.  I also hope that more advancements can be made in terms of imaging so that cases can become more than just separating twins but also ways to help twins succeed now that they are separated. I also hope that there can be more resources for conjoined twins so they can transition into normal living easier.

What is it like being a parent of Conjoined Twins??  Find out below

Single Mom one will survive one will not       VIDEO: https://youtu.be/p93RQ_QmPYo