Jessica Andrews is a senior at Monona Grove High school. She is on the path of becoming a counselor. Being a counselor has to do with many different aspects. For Jessica, she was very interested in this topic because she feels it is a very important role in society. Without oral contraceptives, we would experience more and more unwanted teen pregnancies.

How Oral Contraceptives Changed the World

Before the invention of oral contraceptives and condoms, there were many life-threatening issues that harmed women, including teen pregnancies. Teen pregnancies were a huge issue back then and still is today. When a teenager gets pregnant it is rare that they can take care of a child. Some teens are lucky and have a support system that helps out, but not everyone. In some cases bringing a child into the world would be worse because the teen couldn't provide for the child. Second, the spread of sexually transmitted diseases is only getting worse. Some STI's are even incurable and you have to live with it for the rest of your life that could potentially be deadly. Another major problem that occurred before condoms and contraceptives were self-induced abortions. A self-induced abortion is an abortion performed by a pregnant woman herself. Self-induced abortions are extremely dangerous and could even kill you.

Oral Contraceptives have come a long way. It all started around 3000 B.C when condoms were made from fish bladders and animal intestines. Then, around 1500 first spermicide was introduced which used condoms made from linen cloth, sheaths soaked in a chemical solution and then dried and used. In 1938, womb veils became a popular method of birth control. A womb veil consists of a device that is inserted into the vagina to block the access of sperm into the uterus. Around that time is when women started evolving more when it came to contraceptives. Next, 1950 was a big time for women when Sanger underwrote research necessary to create the first human birth control pill. That was big for them. She then raised $150,000 for the project. Soon after that 1960, the first pill became introduced for women to take with a prescription. On another note, in 2013 plan B, an emergency contraceptive pill, became available to anyone on the shelf at any local drugstore. Contraceptives have come a long way. Today, more research is taking place about other ways to prevent pregnancies, preventing STI's and even birth control ways for men. 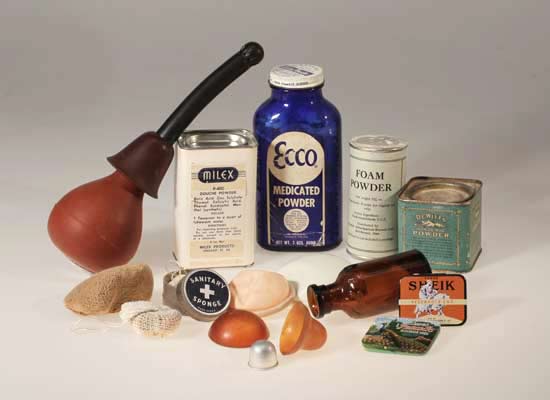 When it comes to oral contraceptives, it is something that will probably always be researched. It has come a long way but still has room for improvement. According to Time, the author states, "The future of oral contraceptives include inventing new methods and also improving old ones. Several promising new techniques that last longer, fewer side effects, and an easier way to use it."  Another possibility for the future would be a male contraceptive pill. The pill would do almost the exact same thing but for a male. 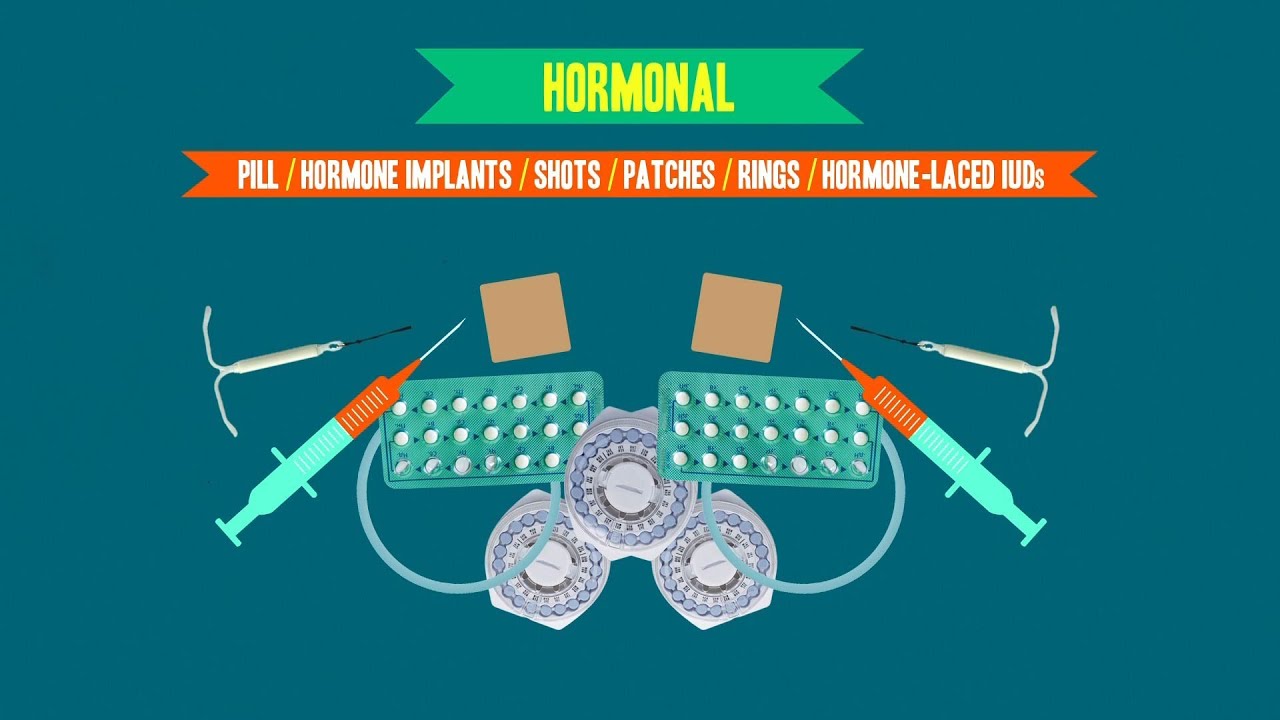