Girl Talk: a guide to reading for young feminists and their allies

Even in a modern American, women face inequities born of millennia of patriarchal bias. Pervasive inequity persist. On average women are paid less, given diminished responsibilities, and judged based on perceived family interruptions. Micro inequities are more carefully hidden: a woman pronounced as assertive women being labeled “abrasive” or “bossy” when a man with the same qualities would bee seen as “confidant” or a leader; limited screen time for actresses; disparities in bathroom and locker room facilities. The fact is that many spheres of modern society have been and continue to be designed by men and for men.

For generations, women were limited in the roles that they were allowed to have outside of the home, with most women expected to focus all their energies on family and child rearing. As feminist movements have pushed for broader opportunities for women, awareness of discrimination in the workplaces has risen. 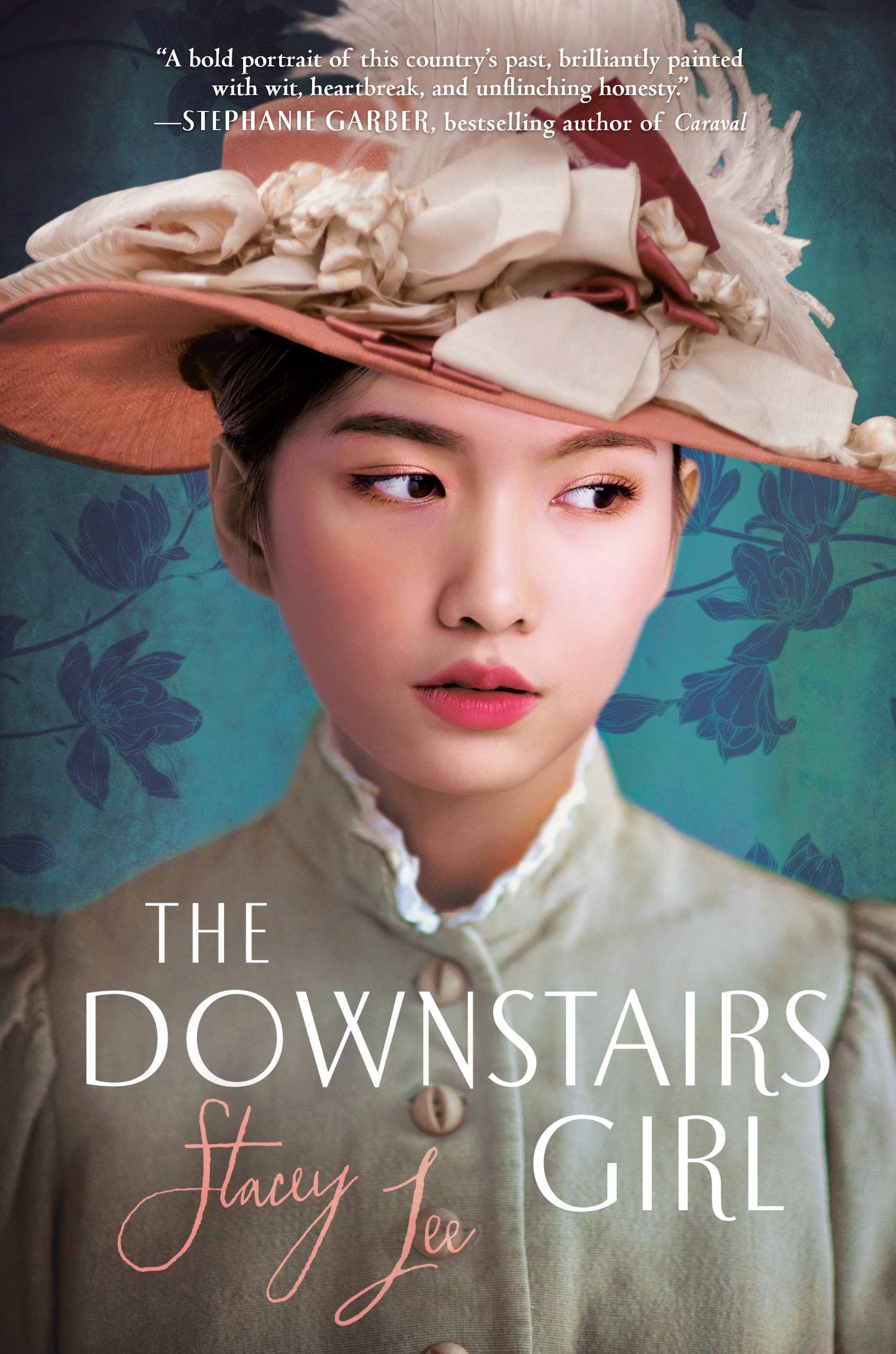 Go to the "Read more" tab in this section for these and more!

Women were long denied agency in the larger society. In the United States, one-half of American voices were muted until women won the vote in 1920, a short century ago. Since that time, women have been slowly permitted to enter into political life, and yet today's congress still includes only 25% women in a body that is representative of a society that is 50% female. Women were kept from serving in the U.S. military until 1976 but only earned the honor of serving in combat alongside their male teammates in 2013. Yet despite this disparity, women have played an outsized role in effecting social change through political movements (labor, civil rights, education and others) and through rarely recognized behind the scenes efforts.

"I wanted to show as much of the reality of racism and misogyny and the more benign sexism as I could while staying as close to reality as possible....The reason World War II remains so fascinating is that it is a very rare example of a war that was absolutely necessary for us to fight....We had to win for human liberty to survive...[for] our belief in liberty, in tolerance, in equality before the law, in the rights of the individual." ~author, Michael Grant 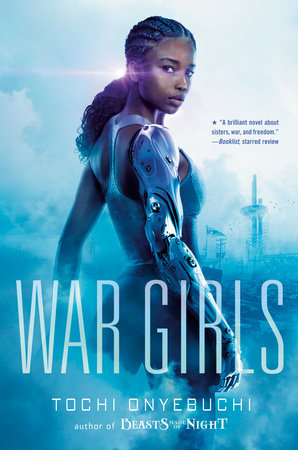 Go to the "Read more" tab in this section for these and more!

Prior to the 1972 passage of Title IX, a U.S. law outlining equal opportunities for young women to participate in school athletics, girls were often limited both in number of offerings and by rules of play that pandered to the idea that women were less physically able to withstand the physical activities that men enjoyed. Because of this landmark legislation, women's sports as grown from being mostly a high school and collegiate opportunity to include multiple professional leagues. Still, the recognition women receive has yet to garner the same attention or revenue generated by the multi-billion dollar industry.

NOTE: It's embarrassingly difficult to find a fiction novel that features a female athlete that
doesn't feature, or at least include, a storyline of first love. Romance is no longer the pinnacle
of what a girl can expect from life.  We need to do better. Have suggestions? Email us.