gothic: associated with a dark mood, relates in literature to fiction that features desolate settings and violent events.

reveal: a plot device in which a previously unseen key character or element is revealed to the audience.

reversal: when an element appears as one thing and changes suddenly, resulting in a change in the reader's perspective. 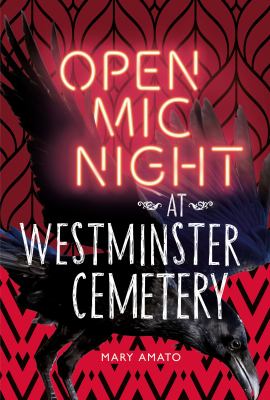 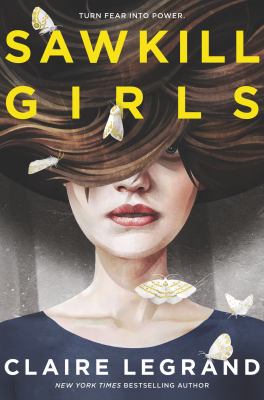 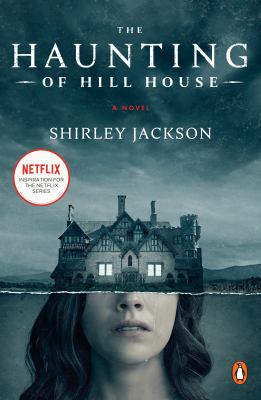 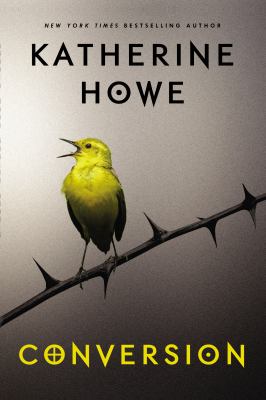 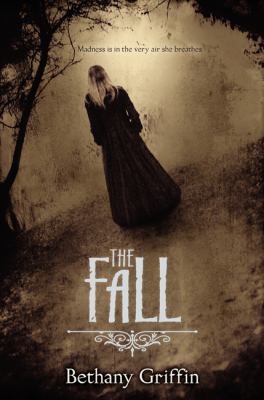 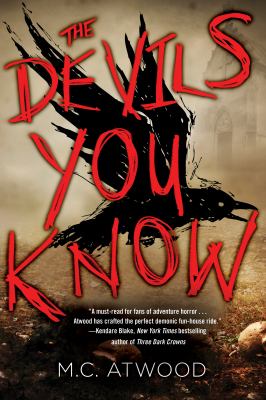 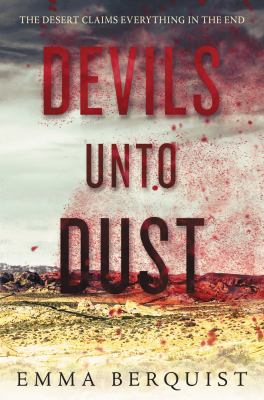 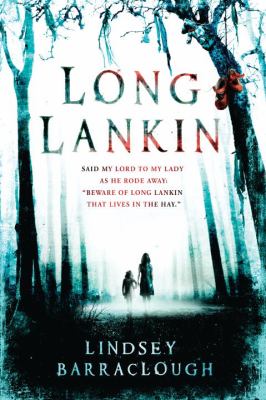 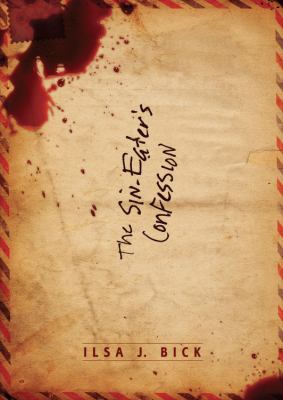 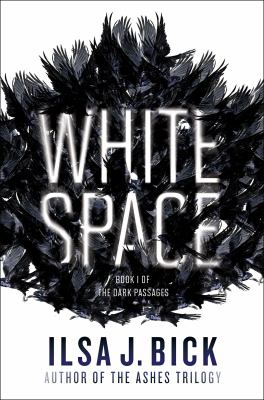 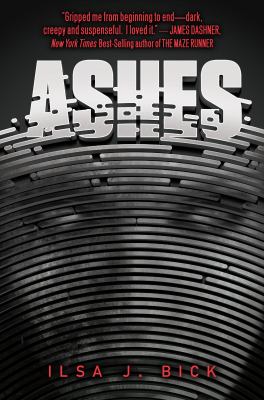 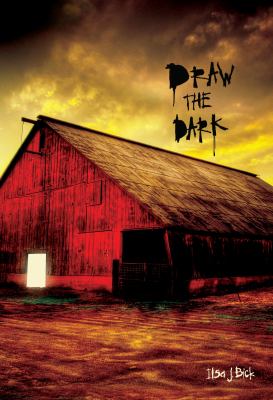 If you've ever seen a scary movie, you know what horror fiction is:  that bite your nail, sit with your back against the wall narrative that raises your hackles.  Horror fiction feature five primary elements:

Try anything by the Master of the Macabre,  Edgar Allan Poe

Check out two by Shirley Jackson